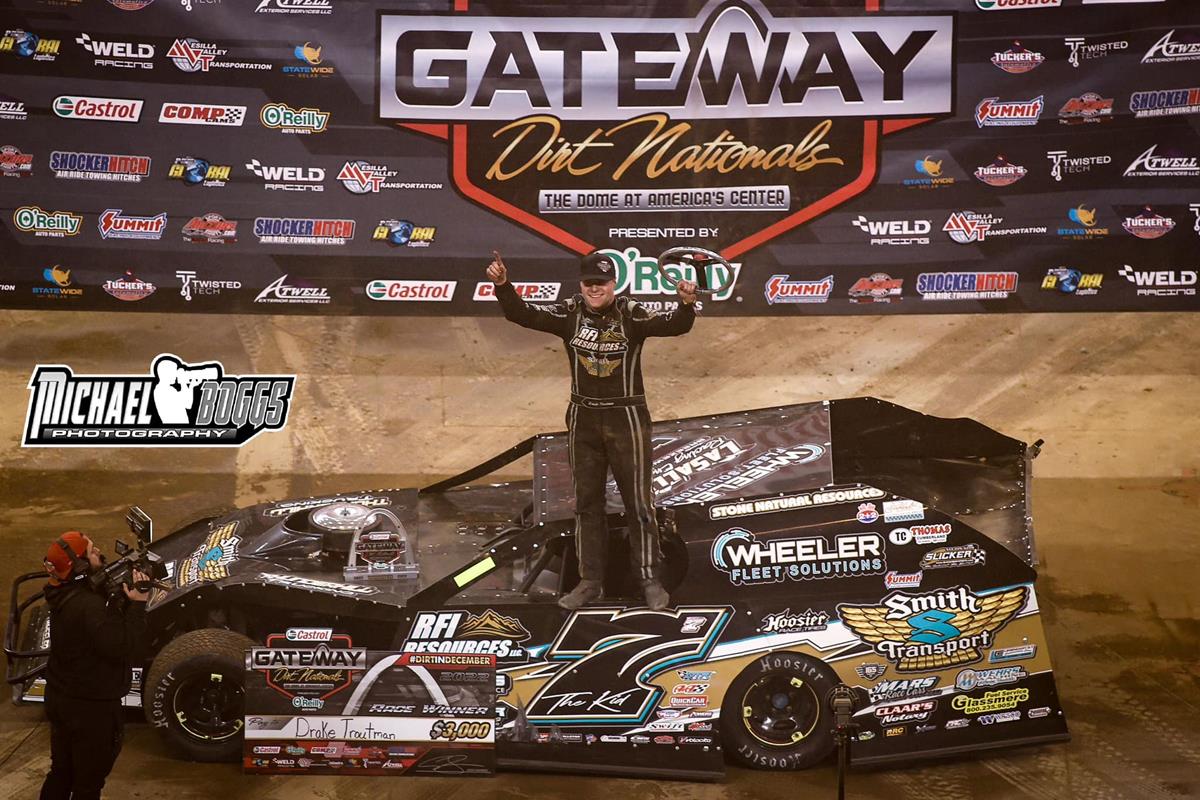 Drake Troutman scored an impressive $3,000 win on Thursday evening during the opening round of the sixth annual Castrol Gateway Dirt Nationals at The Dome at America’s Center.

“The last time we came to the Dome we weren’t very good, but we definitely redeemed ourself with the win on Thursday night. To win on a stage like this is just surreal. We had high hopes for Saturday, but we missed the setup a bit for the feature, so I decided to pull off early to not risk tearing anything up,” Troutman shared. “It was still a great weekend for our team, and we are excited for the 2023 season to get here.”

On Thursday afternoon, Drake Troutman trekked to the Dome at America’s Center (St. Louis, Mo.) to pilot his Smith Transport No. 7 Modified in the opening round of the sixth annual Castrol Gateway Dirt Nationals.

With 29 Modifieds invited for Thursday’s prelim, Troutman stopped the clock third-fastest in his group before picking up a convincing win in his heat race over Tyler Nicely.

Overtaking fellow front-row starter Mike Harrison on the second circuit of the feature, Drake turned back a late-charging Tyler Peterson to claim his 14th win of the season and a $3,000 prize.

He took the checkers ahead of Peterson, Michael Ledford, Michael Altobelli, and Mike Harrison.

With his preliminary victory on Thursday evening locking him into the second-starting position for Saturday night’s $10,000-to-win Gateway Dirt Nationals finale, Troutman lost momentum on the high side early and made the decision to retire on the 10th circuit to save equipment.
Full results from the weekend are available at www.GatewayDirt.com.

The 2022 season has drawn to a close for the team and preparations are already underway for 2023. Across multiple divisions Troutman entered 97 events this season, while collecting 14 victories, 35 Top-5 finishes, and 41 Top-10 performances.

As details for the upcoming season are finalized the team will post them on their cyber home at www.DrakeTroutmanRacing.com. 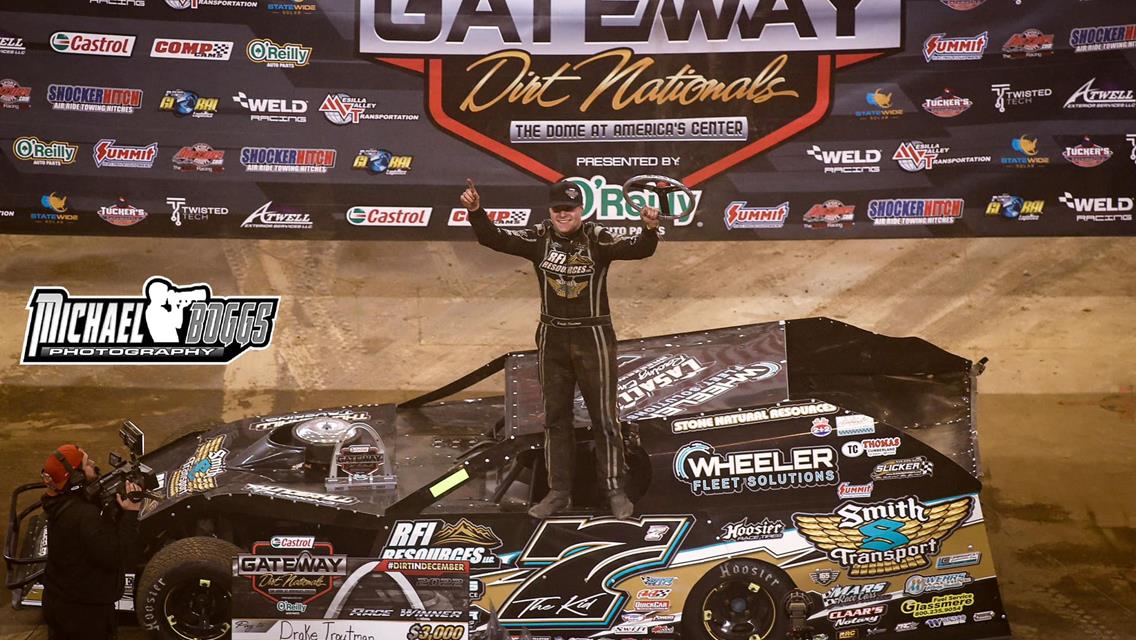 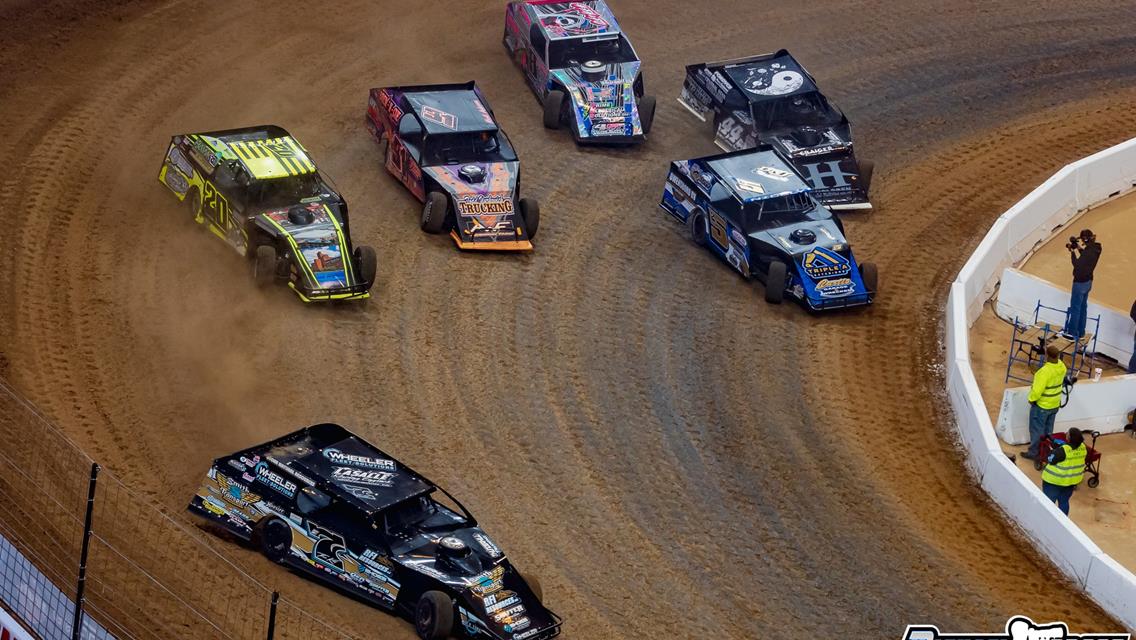 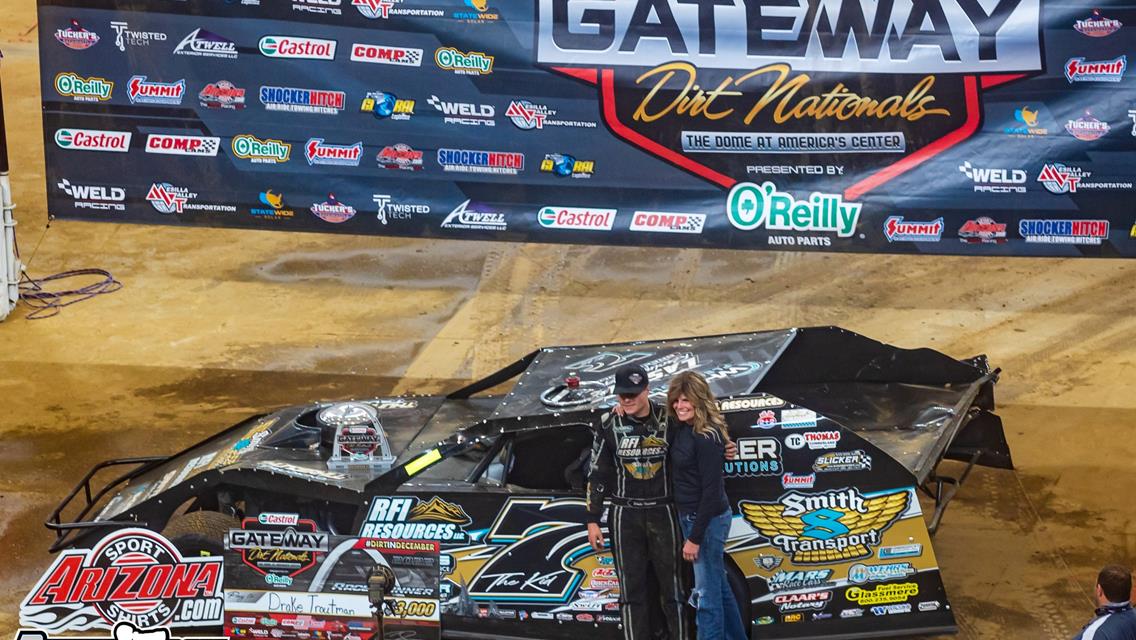 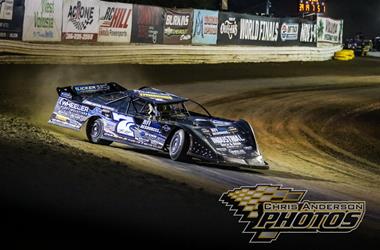 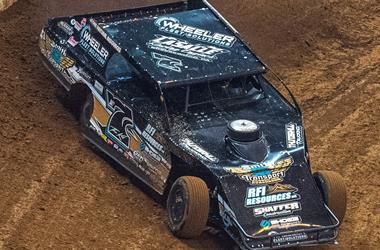 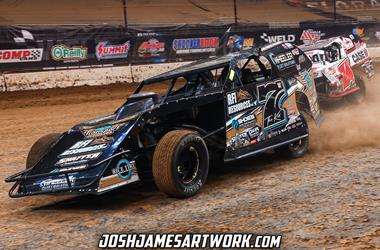 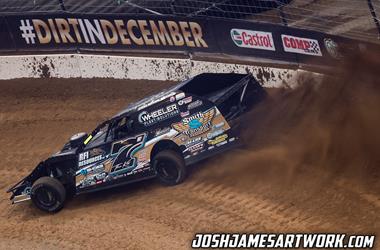 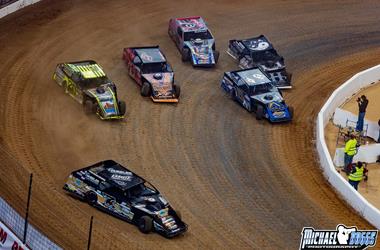 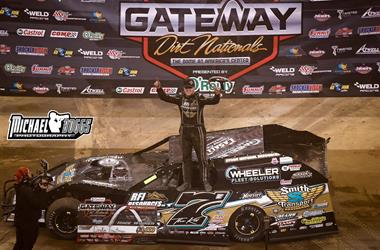