Back behind the wheel of his Smith Transport No. 7 Modified, Drake Troutman traveled to Tyler County Speedway (Middlebourne, W.Va.) on Friday to kick off the 54th annual Hillbilly 100 weekend.

After breaking a rear shock bolt during his time trial session, Troutman charged from the tail of his heat race to pick up the win. Starting the preliminary feature in second, Drake took command of the lead early but ran into a faulty battery, ending his night early. He was scored 13th on the final rundown.

On Saturday, Drake secured his spot into the $5,000-to-win White Lightin’ 35 A-Main with a heat race victory. He was running in fourth when a rain storm forced officials to postpone the remainder of the program to September 29th. 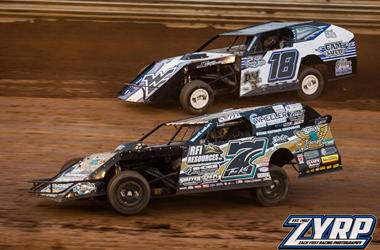 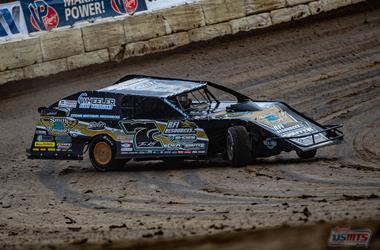 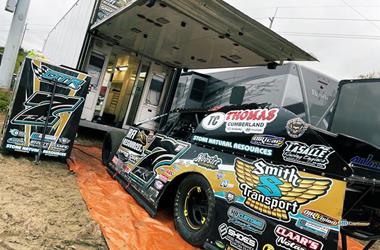 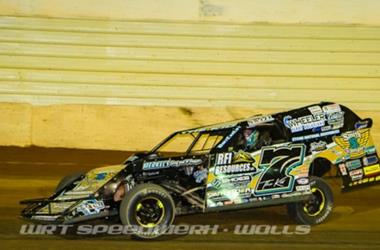 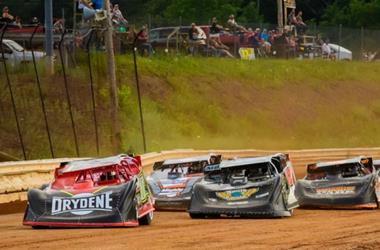 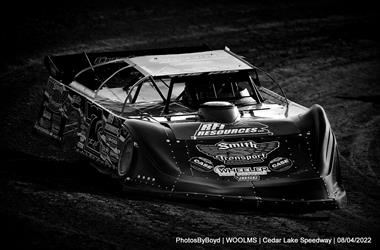