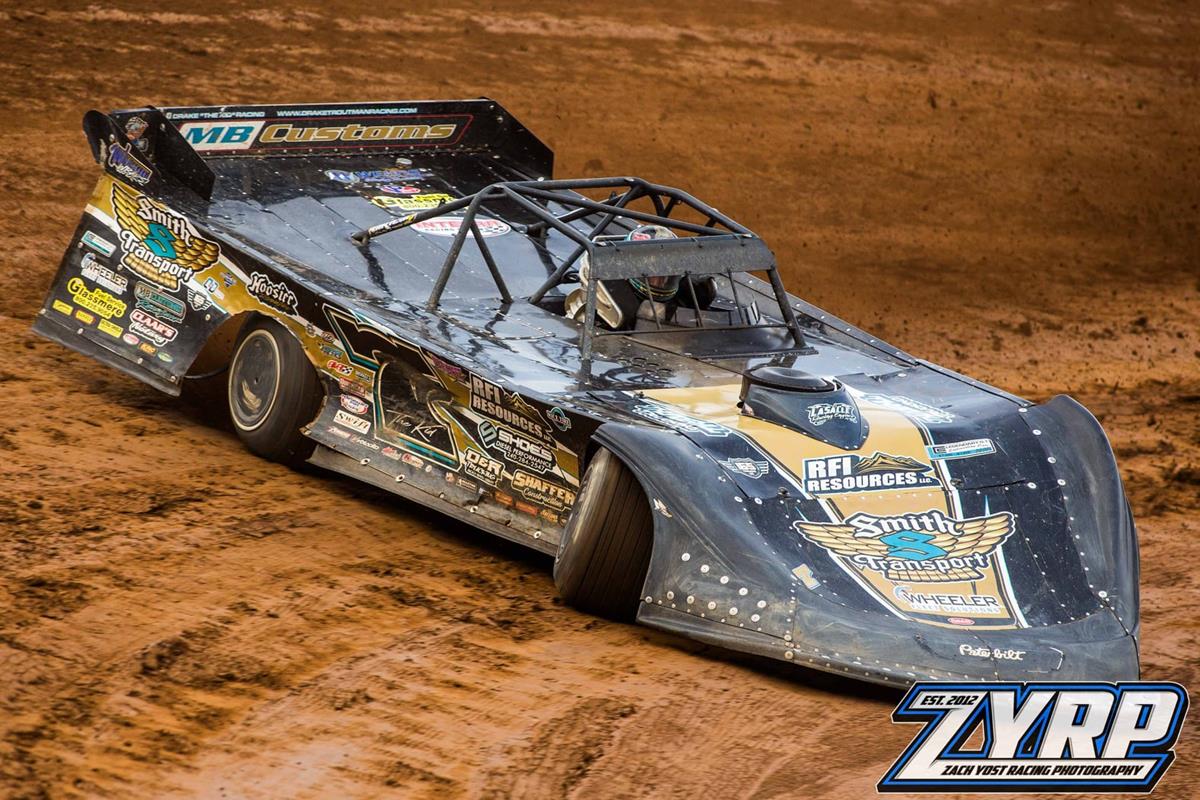 After outdueling Tim Smith Jr. in his heat race to pick up the win, Troutman stormed from the fourth-starting position in the feature to claim his 12th win of the season. He finished ahead of Matt Cosner, Smith, Jeff Rine, and Danny Snyder.

With a heat race victory in his Modified placing him on the fourth row for the feature after the invert, Drake passed four cars to finish third. He followed George Dixon Jr. and Michael Altobelli Jr. across the line. 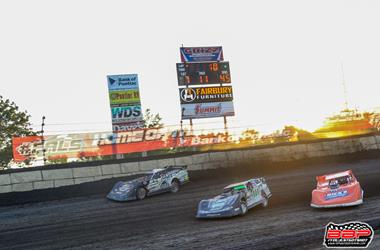 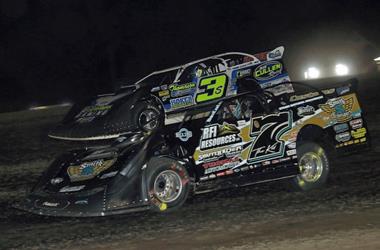 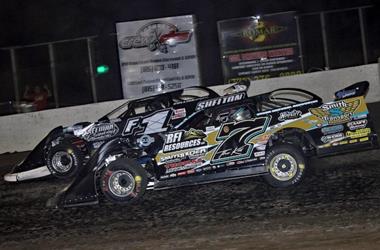 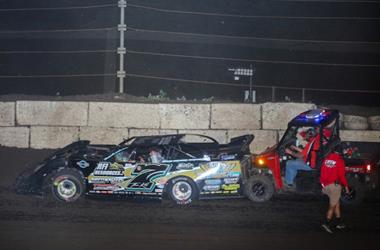 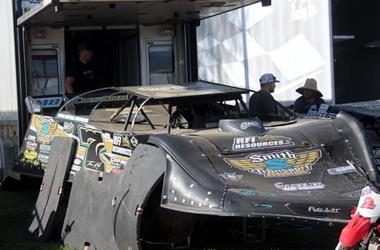 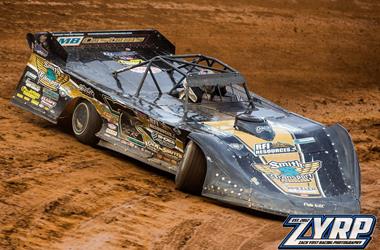